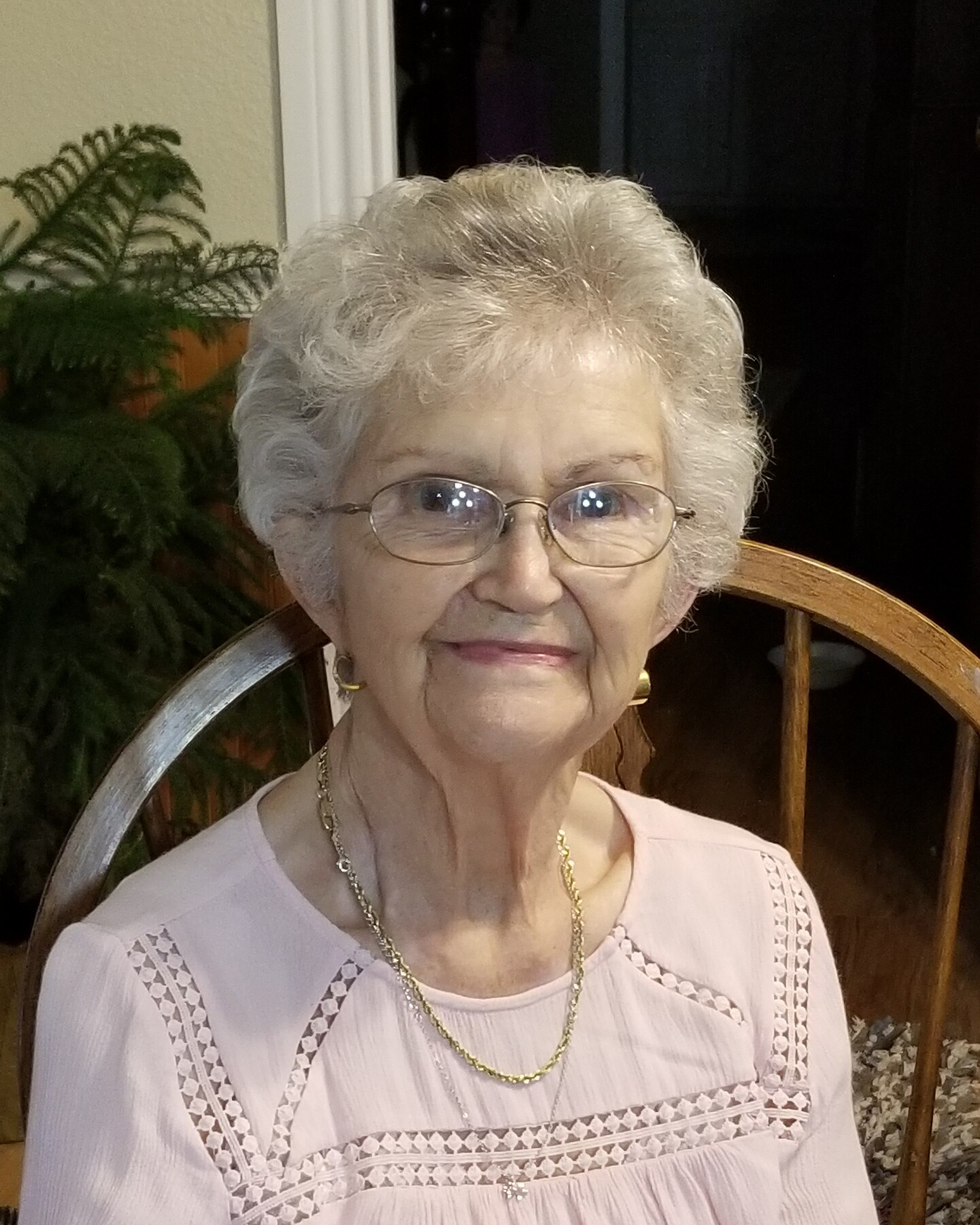 Funeral service for Zelma Lee Butts, age 86, of Quinlan will be held on Friday, August 12, 2022 at Quinlan Funeral Home with Samuel Glenn officiating. Visitation will take place one hour prior to the service.

Zelma Lee Butts was a caring mother, grandmother, and friend. She left this world peacefully on August 9, 2022. She was born to Raymond and Faye King on February 21, 1936 in Dallas, Texas. After graduating from RL Turner high school, she married the love of her life, Earl Butts on November 21, 1952. She loved playing the piano, cooking, traveling, and spending time with her family.

According to all that knew and loved her, Zelma was one of the most graceful women they had ever known and she cared deeply for all those around her. Zelma’s family was everything to her and “Oh, the stories we could tell of time spent and memories made that will last us all a lifetime.”

To order memorial trees or send flowers to the family in memory of Zelma Lee Butts, please visit our flower store.
Send a Sympathy Card