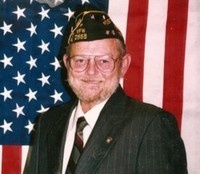 William Paul Stausing, 70, of Richardson, formerly of West Tawakoni, passed away on February 16, 2018 in Dallas. William was born on April 2, 1947 in Denton, the son of Cletus Edward Stausing and Nancy (Simpsons) Stausing. Sargent Stausing served his country with pride by serving in the US Air Force. He involved his civil life by working in commercial trucking for many years, served as Mayor of West Tawakoni, and was the West Tawakoni VFW Post Commander for many years.

William is preceded in his death by his parents, Cletus and Nan Stausing.

To order memorial trees or send flowers to the family in memory of William Stausing, please visit our flower store.