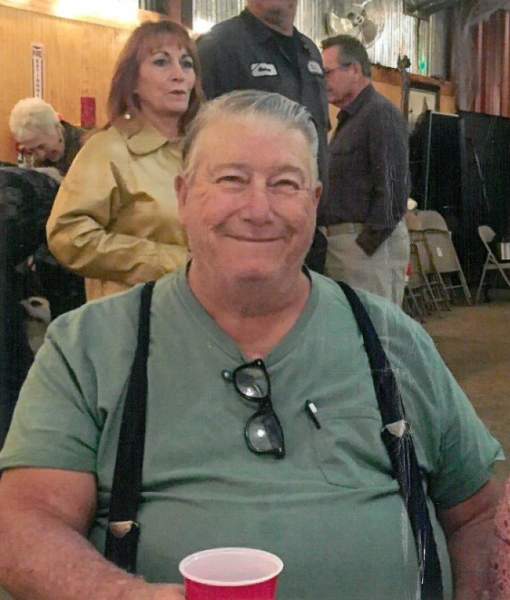 William “Bill” Edward Nash, age 77, of West Tawakoni, went to be with the Lord October 17, 2021. His family will be holding a celebration of life at First United Methodist Church of Quinlan on Saturday, October 23, 2021, consisting of a luncheon and service to follow.

Bill was born in Olden, Texas on December 14, 1943, delivered by his grandmother. He was the only son of Freida (Burke) Nash and Elisha David Nash. He made his career as a truck driver for National Freight for twenty-seven years. He met his wife, Barbara in college in 1963. They got married in October 1997 in Dallas, Texas. They retired and moved to West Tawakoni in 1997.

Bill had a love for fishing. He fished whenever he was able and loved every minute of it. He loved the Lord and particularly liked helping others in the community.

Bill was preceded in death by his parents Freida and Elisha; uncle, Marvin Nash; and cousin, Lisa Nash.

Bill’s family asks that in lieu of flowers, donations be made to the Boy Scouts of America.

To order memorial trees or send flowers to the family in memory of William Nash, please visit our flower store.