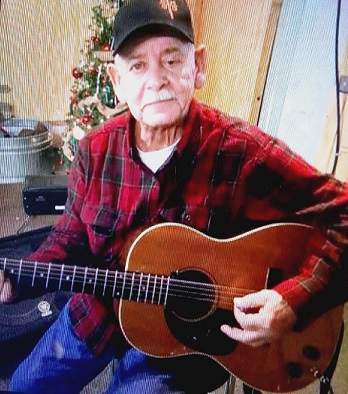 William Joseph Beatte Jr., 69, of Wills Point passed away on Monday, January 25, 2021 in Quitman. William was born on April 14, 1951 in Mount Holly, New Jersey, the son of William Joseph Beatte, Sr. and Edith Ida (Ulissi) Beatte. He married Martha Ann Barber on September 27, 2009, in Quinlan. He built advertising signs for a living.

William is preceded in his death by his parents, William and Edith Beatte; sons, Ronnie Hermes and Richard Hermes; and brother, Larry Beatte.

No service is planned through Quinlan Funeral Home at this time.

To order memorial trees or send flowers to the family in memory of William Beatte, Jr., please visit our flower store.