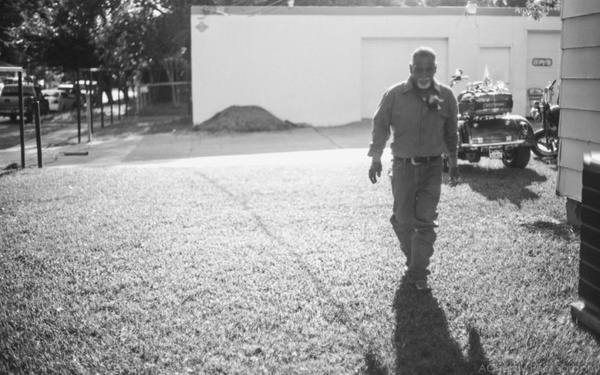 Vincent was born in Chicago, Illinois on March 12, 1956. He was raised in Dallas. In the past, he was a member of the PlasterersUnion. He was self-employed and he worked for Steven’s Transport for eight years. After he retired and moved to Quinlan/Lake Tawakoni where he started managing a local property. Vincent really found this place to be his home, where he did a lot of fishing and enjoyed the scenery with his wife Marta.

Vincent was preceded in death by his parents, Vincente Nunez and Anselma Pinones. If anyone was left out or name’s misspelled, I deeply apologize.

To order memorial trees or send flowers to the family in memory of Vincent Nunez, please visit our flower store.