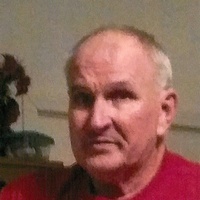 Tom Cohutt, 65, of East Tawakoni passed away on Wednesday, April 17, 2019 at his home. Tom was born on August 3, 1953 in Dallas, the son of Walter and Opal (Middleton) Cohutt. He married Vicky Pollard on February 20, 1981 in Dallas. Tom was commercial truck driver for many years.

Tom is preceded in his death by his parents, Walter and Opal Cohutt; son, Brian Cohutt; sister, Joann Burns; and brother John Duncan.

Tom’s memorial service will be held on Tuesday, April 23, at 2:00 PM in the chapel of Quinlan Funeral Home with TraMonca Snowden officiating.