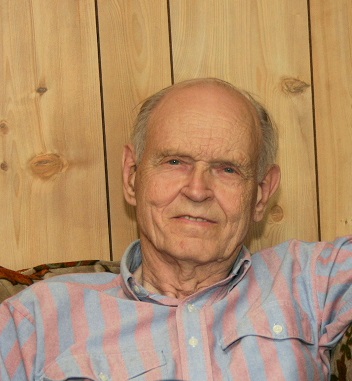 Roland Miller, 95, of Quinlan passed away on August 29, 2020 at Royse City. Roland was born on April 15, 1925 in Quinlan, the son of William Virgil Miller and Bessie (Wygal) Miller. He married Billie Jean Rasbury on May 12, 1949 in Quinlan, Texas. He was an accomplished gunsmith and served in the US Army in WWII.

Roland is preceded in his death by his wife, Billie Jean Miller; parents, William and Bessie Miller; his son, Danny Miller, Sr; and daughter-in-law, Linda Miller, sisters, Geraldine, Norma and Edith, and brothers, Wilson and Donald.

To order memorial trees or send flowers to the family in memory of Roland Miller, please visit our flower store.