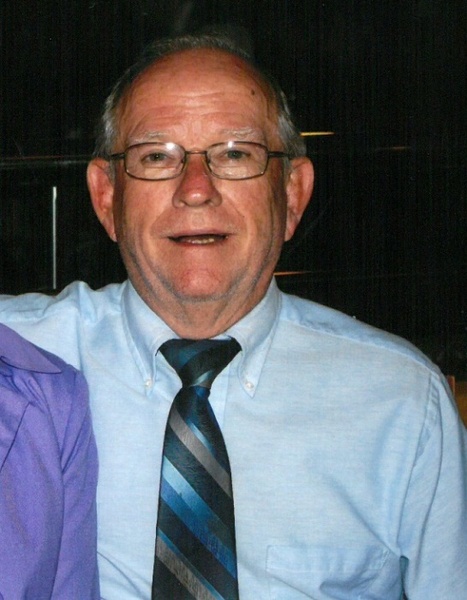 Funeral service for Robert Rex Harris, age 80, of Quinlan will be held at 11:00 A.M. on Monday, January 3, 2022 at Grace Baptist Church in Quinlan with Eddie Singleton officiating. Visitation will be held one hour prior to the service at the church. Mr. Harris passed away on Monday, December 27, 2021 at his home.

To order memorial trees or send flowers to the family in memory of Robert Harris, please visit our flower store.