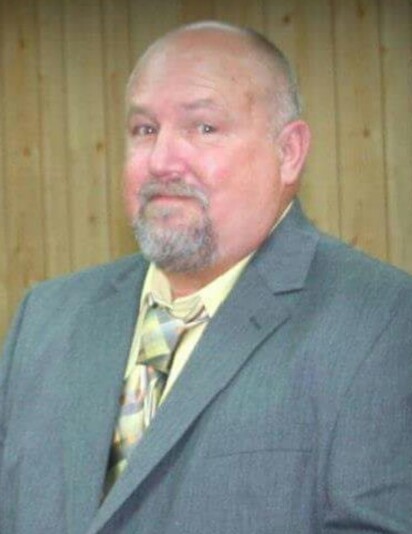 Ricky Lee Bambico Sr., Husband, Father, Brother and Paw Paw, passed away on Saturday, May 8, 2021. Ricky was born on January 28, 1954 in Dallas, Texas to Harold and Joan Bambico. Ricky was married to Wife Donna Mathis Bambico in Terrell, Texas and resided in Quinlan, Texas. Ricky Sr. was a dedicated worker for 40 years as a letter carrier at the United States Postal Service. Ricky was a very happy man who never met a stranger! He was quite the jokester and was always making everyone laugh wherever he went. During his earlier years, Ricky Sr. was very active in the Wills Point community where he coached Soccer and Football for his children’s teams as well as help run the WPYSA. His passion in life was bowling and getting a discount on anything he could. He loved his family and wanted them all to know he was so proud of them in his last days. Ricky was known by many names; Dad, Paw Paw, Sweet Daddy, Coach and will always be remembered as the man that put a smile on our face.

To order memorial trees or send flowers to the family in memory of Ricky Bambico Sr., please visit our flower store.