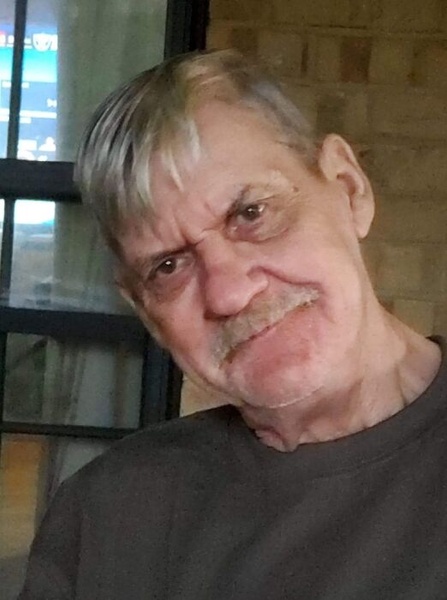 Rickey Lee Phillips, age 67, of Longview passed away on Saturday, December 25, 2021 at his home. He was born September 12, 1954 in Greenville to Robert Clayton Phillips and Shirley Ann Brown. Rickey married Marilyn Kay Rhodes March 12, 1980 in Texarkana, Texas. He worked at an aluminum plant before retiring. He enjoyed playing bingo, going fishing, and playing dominoes.

To order memorial trees or send flowers to the family in memory of Rickey Phillips, please visit our flower store.