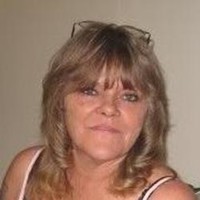 Those left to celebrate her life include her daughter, Charlotte Carson; grandchildren, Jeffery S. Carson, Jr. and Jeremy Carson; brother Walter Parker and his wife Betty; sisters, Norma Crowder and Jackie Randle and her husband Keith; as well as numerous extended family, friends and neighbors.

A Memorial Service will be held Saturday May 3, 2014 at 6:00 pm at the Apostolic Lighthouse of Princeton. 6788 Shady Hill Circle and 982 (Branch Community)
To order memorial trees or send flowers to the family in memory of Peggy Martinez, please visit our flower store.