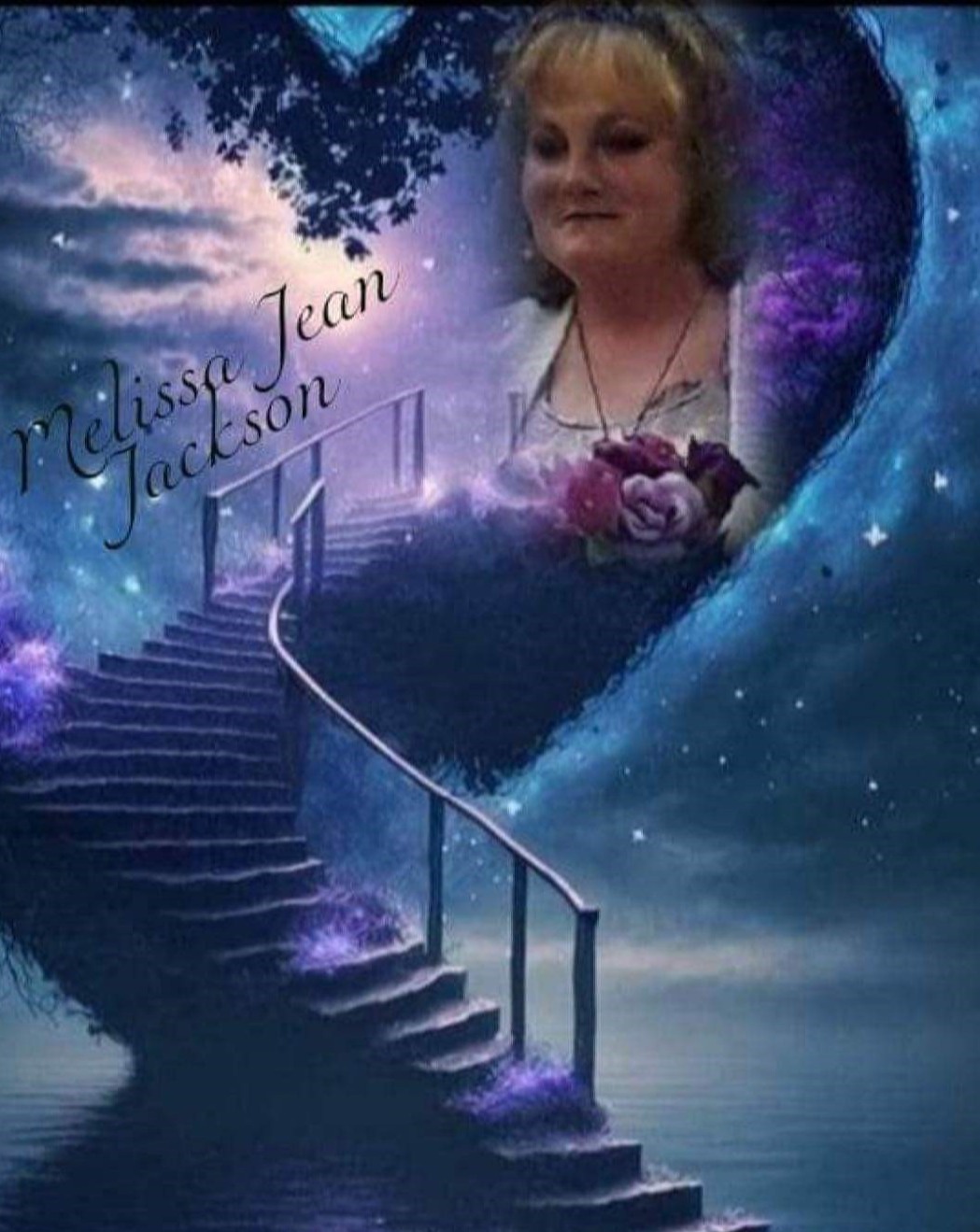 Melissa was born  on March 30th, 1980 in Dallas, Tx to Rita Green & James Murray. In 2004 Melissa started her relationship with Jack Jackson, on August 10th, 2019 they married and she became "Bonus Mom". Melissa loved spending time with her family and being a Nana to their grandkids.

Melissa was preceded in death by her Father, James Murray, her Granny, Betty Bragg and granddaughter, Mia Skie Jackson.

To honor Melissa’s memory, we will be holding a celebration of her life to be announced soon.

To order memorial trees or send flowers to the family in memory of Melissa Jean Jackson, please visit our flower store.