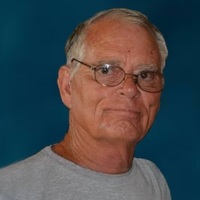 McGrady “Mac” Anderson passed away on December 29, 2019 in Quinlan. He was born the son of Frank and Vivian Anderson in Brownwood on June 21, 1948. Mac married Delma Brown on September 26, 1967 in Odessa. He served in the United States Army and then worked for Xerox for 32 years before retiring.

He was preceded in death by his parents and 2 sisters, Nancy Franklin and Vicki Cutbirth.

To order memorial trees or send flowers to the family in memory of McGrady Anderson, please visit our flower store.