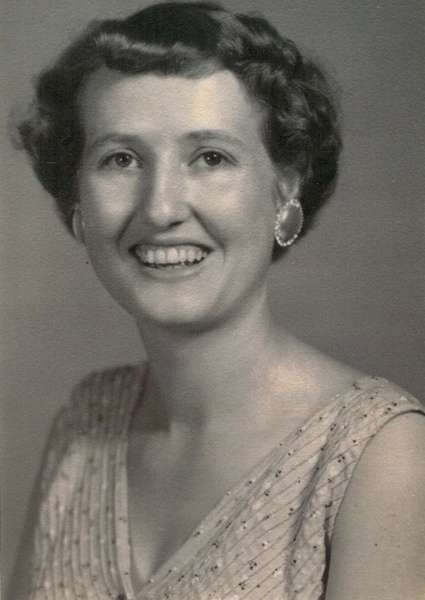 Mary Margaret Lancaster, 86, of Quinlan passed away on Wednesday, January 20, 2021 in Terrell. Visitation with her family will be at 1:00 PM on Monday, January 25, 2021 in the chapel of Quinlan Funeral Home. The funeral service will start at 2:00 PM and a private burial will be in Quinlan Odd Fellows Cemetery.

Mary Margaret Arnold was born on September 9, 1934 to Thelma Mae (Jewell) Arnold and Willie Armfield Arnold. She grew up in southern Arkansas and then moved to Texas. She graduated from Irving High School. Mary married “Dink” Lancaster and moved to Quinlan.

To order memorial trees or send flowers to the family in memory of Mary Lancaster, please visit our flower store.