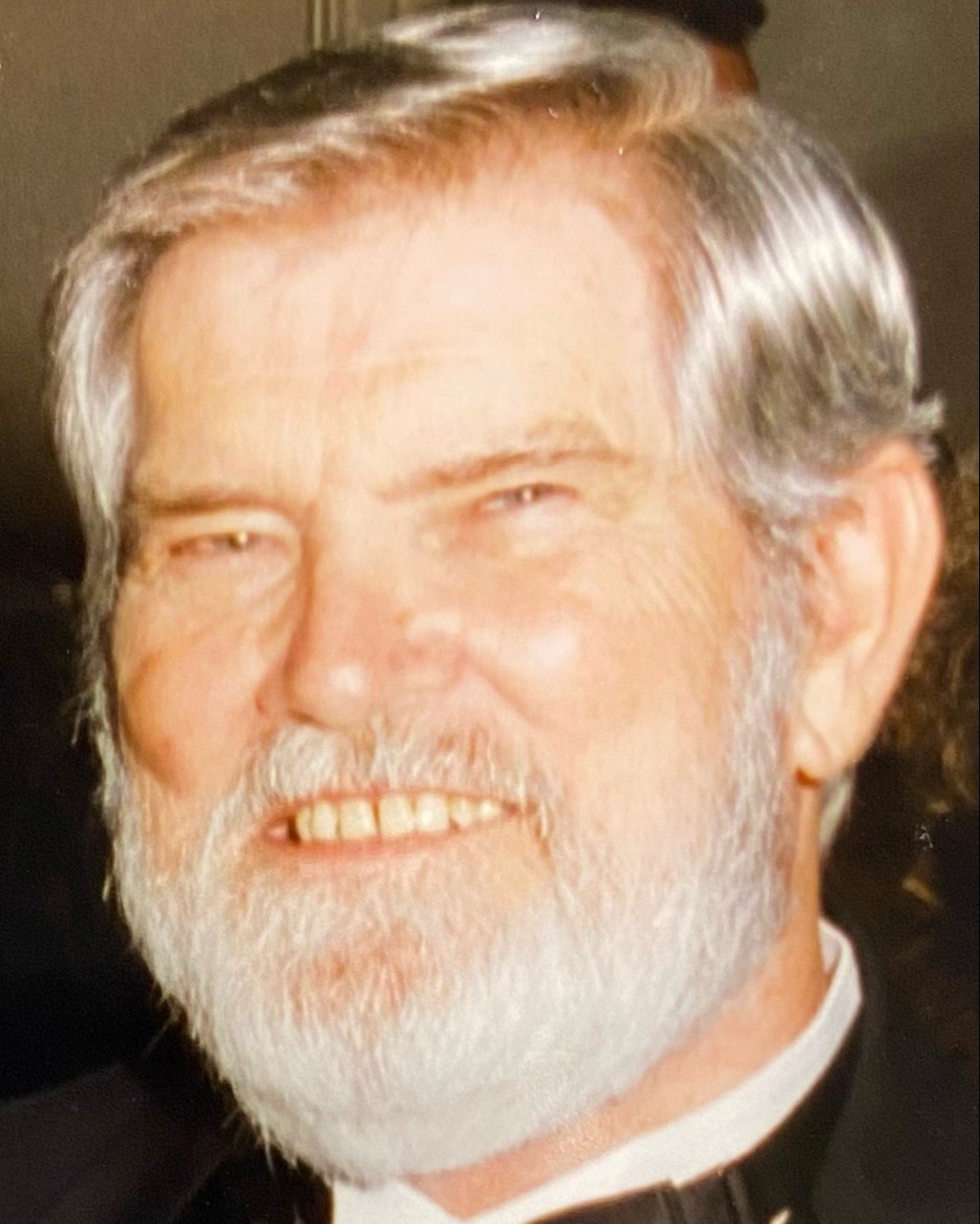 He was born in Dallas, Texas on November 6, 1934  to Frank and Elsie Blaser, the 4th of 6 children. His father passed away when he was very young, so he had to work to help provide for his family. This in turn, is what led to him living a very frugal life. He was a proud veteran of the U.S. Army, and saw action overseas during the Korean conflict, where he was in an anti-aircraft gun section. He met his wife Bonita at the early age of 7, where they were constant companions starting in middle school, and then became High School sweethearts. They were married in May of 1952, (and were together for almost 68 years before her passing in 2019).

Marvin shipped out to Korea not long after they were married, and upon his return, utilized the GI Bill to go to the University of Texas, where he majored in Aerospace engineering. He began his career at Boeing in Seattle, but was happy to return to Dallas, and worked for LTV/Vought (later Lockheed Martin), where he spent the remainder of his successful career as an Aerospace Engineer. He spent 8 years of that time, as part of an elite (top secret) engineering team, that designed the propulsion system for the B2 Stealth Bomber.  We didn’t know he worked on that until it was debuted on TV and he said “Oh yea, I worked on that”.

Before moving to Plano where they lived nearly 44 years, he built an A-Frame house by hand,  primarily by himself, where we lived for several years, by Lake Lavon. He loved camping, which we did on most of our vacations, for close to 20 years.

Surviving are his son Tim Blaser and his wife Denise Blaser of Quinlan, Texas.

Marvin is prececed in death by his Father, Frank Blaser; Mother, Elsie Blaser; Brothers, Frank, Danny and Larry Blaser; Sisters, Betty Walden and Barbara Blaser and his wife, Bonita, who was the love of his life and is reunited with her now.

He will be buried at DFW National Cemetery in Dallas, Texas on November 22, 2022 with military honors.

To order memorial trees or send flowers to the family in memory of Marvin Richard Blaser, please visit our flower store.