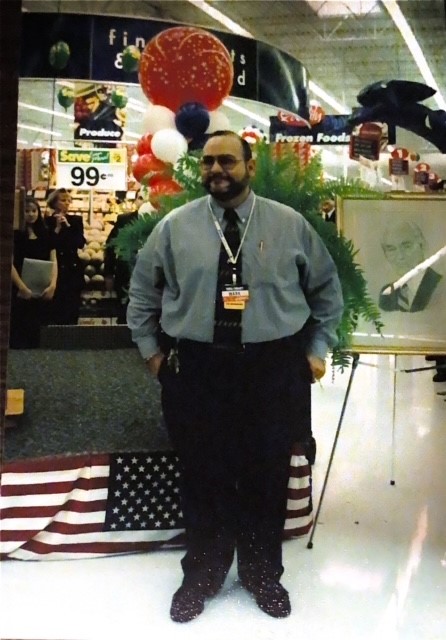 Mark was born in Dallas, Texas on August 12, 1958 to Bertha Ramirez Sanchez and Marks Ramirez, Sr. He married Debbie Saunders on April 1, 1977 in Quinlan. Mark spent his career in retail. He loved fishing at the lake and going out on the boat. He loved his vehicles, washing and cleaning them daily. We would always be on his John Deere, mowing the yard any chance he got. He enjoyed taking his grandkids to Chucky Cheese, but they would have to make a stop on the way so Grammy could do their hair. He was always watching Swamp People, Bonanza, and the Cowboys. He also loved playing with his dogs.

To order memorial trees or send flowers to the family in memory of Mark Ramirez, please visit our flower store.