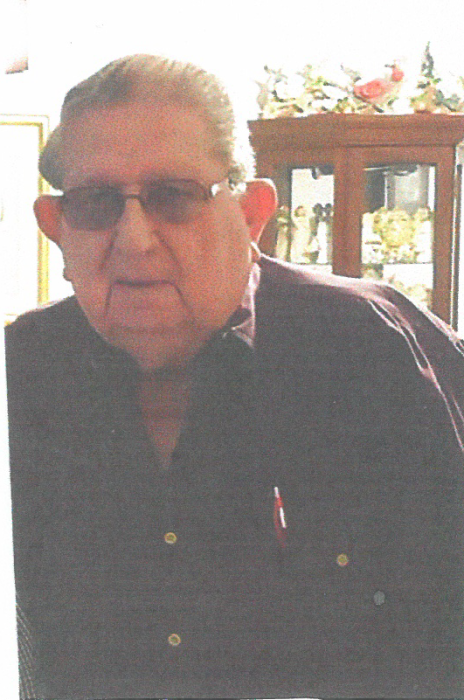 Lynn Ray Wallace of East Tawakoni passed away April 27, 2021 at Hunt Regional Hospital in Greenville Texas, surrounded by his wife and children.

He was born September 11, 1941 in Campbell Texas to Thurman Wallace and Lela Mae (Hall) Wallace. He was a retired diesel truck mechanic.

Survived by his wife Jean (Ramsey) Wallace of 62 years.

He was proceded in death by his parents, brother Adrian Wallace and son, Lynn Wallace Jr.

To order memorial trees or send flowers to the family in memory of Lynn Wallace, please visit our flower store.