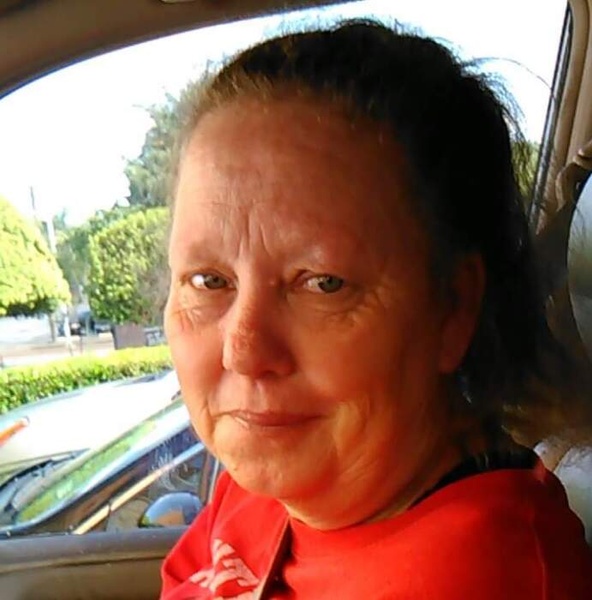 Lucille was born on December 6, 1968 in Garland, Texas to Roy Benton Terry and Rosie Lee Miller. She married David Ray Owens December 8, 1994 in Rockwall. Lucille was a housewife who enjoyed fishing, baking, and watching horror movies.

To order memorial trees or send flowers to the family in memory of Lucille Owens, please visit our flower store.