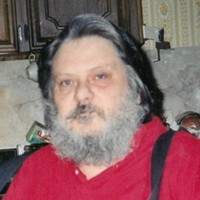 Dale was born February 17, 1950 in Greenville, Texas to Lonnie Odell Simmons and Mavis Grant Simmons. He was a welder for LTV for most of his career. He had an artistic talent and he used that to help his desire to perform taxidermy services.

To order memorial trees or send flowers to the family in memory of Lonnie Simmons, please visit our flower store.