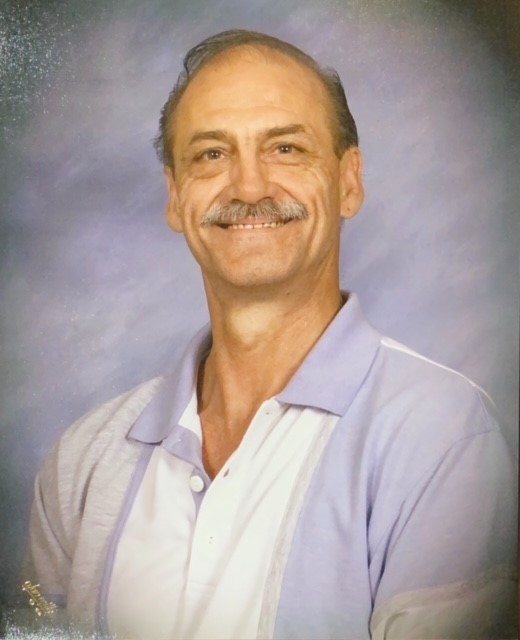 It is with great sadness that the family of Larry Wayne Saunders announces his unexpected passing on Tuesday, November 16, 2021, at the age of 64.

Larry was born on September 12, 1957, in Dallas, Texas. He moved to Quinlan, Texas in 1976 where he graduated from Ford High School. He worked at Fritz Chemicals in Mesquite, Texas until his struggle with chronic diabetes worsened.

Larry was known for his friendly smile and never-met-a-stranger personality. He loved to spend time with his family and especially enjoyed attending his grandchildren’s sporting events and performances. His hobbies included NASCAR, the Dallas Cowboys, fishing, going to the water park, card games, dominoes, and taking care of the lawn. He looked forward every night to his mother’s cooking and would enjoy an ice cream dessert afterwards.

To order memorial trees or send flowers to the family in memory of Larry Saunders, please visit our flower store.