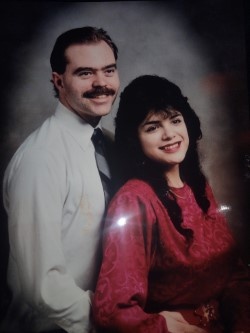 Lance graduated in St. Luis Missouri in 1984. He then dedicated 30 years as a manager in food service , he also worked at McDonalds in Commerce, Texas.

To order memorial trees or send flowers to the family in memory of Lance Henry, please visit our flower store.