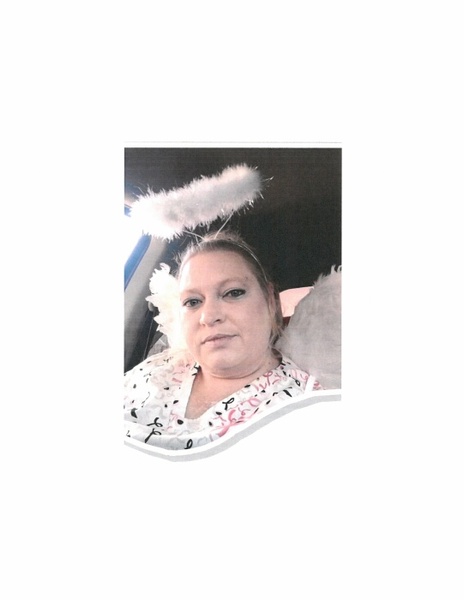 Kimberly Annette Murphy, 45 of Wills Point went to be with angels on April 24,2021, Kimberly was born on March 20, 1976 in Dallas Texas to Charles Powell and Rita St. Clair . Know as Mimi to those who knew her well.

To order memorial trees or send flowers to the family in memory of Kimberly Murphy, please visit our flower store.