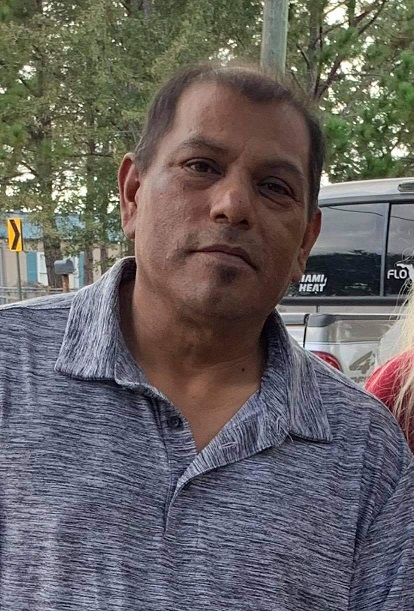 Juan Herrera, Jr., 50, of Quinlan passed away on Tuesday, March 23, 2021 in Greenville. Juan was born on February 1, 1971 in Dallas, the son of Juan Herrera, Sr. and Benita (Garcia) Herrera. He worked in building construction for many years. Juan married Tonya Talent on June 6, 1997 in Greenville.

Juan is preceded in his death by his parents, Juan Herrera Sr. and Benita Herrera, and a daughter, Tiffany Herrera.

Visitation with the family will be at 10:00 am Monday, March 29, 2021 at Quinlan Funeral Home. The funeral service will be at 11:00 am with Bro. David Hammond officiating. Burial will follow the service at Highland Memorial Gardens in Terrell.

To order memorial trees or send flowers to the family in memory of Juan Herrera, Jr., please visit our flower store.