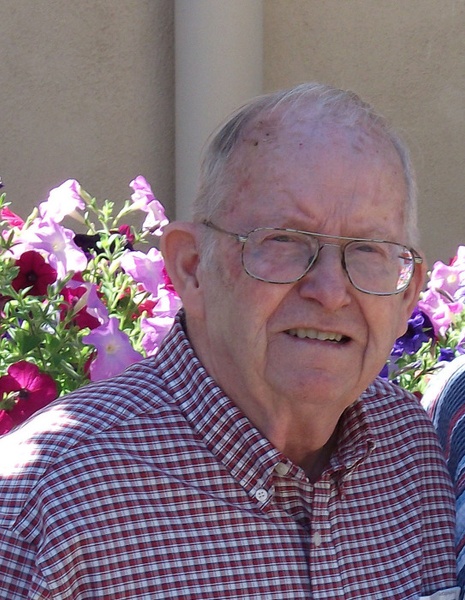 John (Ed/Eddie) Edward Davis of East Tawakoni, Tx departed this earth on June 6, 2021 at age of 78. After years of health issues, he succumbed to heart failure brought on by pulmonary hypertension. Ed was born on October 17, 1942 to Thomas P. Davis and Jewell M. Moore in Denver, Colorado.

He was preceded in death by both of his parents and four of his half-sisters, Trish Ingram, Kim Turner, Lynette Bailey, and Sheron Cook.

Ed had an exciting career within the commercial airline industry, which included Braniff Airlines, MAF, and ALI freight forwarders. One of his passions was fishing. There is no telling how many rivers and lakes Ed fished throughout his life. He enjoyed fishing on Lake Fork but claimed to only being a guide on it for his wife because she always out fished him for black bass. He also enjoyed a good domino game of “Texas 42” and was blessed to be able to enjoy his last game this year with his cousin, Jim Granfor and his wife Dorothy.

When Ed was a young kid, his mother married E. E. Mallow and resided in the Aurora, Colorado area for many years. His stepfather had a construction company and Ed was handpicked to be the gopher. Better stated as “Go for This and Go for That” guy. Upon reaching his teen years he learned to operate a trench digger and use dynamite for his stepdad’s company when they built a pipeline through the Wyoming mountains. Glad Wyoming is still there after some of his tales of setting off blast.

After the construction company closed, Ed worked in the bitter cold as a tow driver for his stepdad’s towing business in Rawlings, Wyoming. His stories of going out into blizzard conditions to rescue stranded motorists in the Casper and Rawlings area was more than enough reasons to move back to Texas.

He will dearly be missed for his sense of humor, love of life, and helping friends.

Donations to the American Heart Association in honor of John E. Davis will be appreciated.

Written by the family of John E. Davis

To order memorial trees or send flowers to the family in memory of John Davis, please visit our flower store.