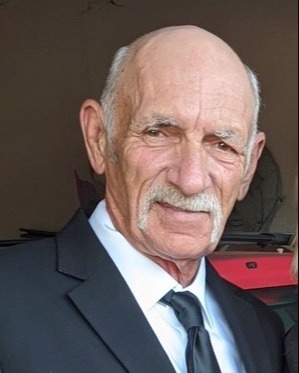 Mike is predeceased by his mother Bennie Mae Tabor, his father LG Autrey, and his sister Jodi Katherine Wilson. All so loved but not forgotten. It helps us smile a little to know that they’re all reunited.

Mike is survived by his loving wife Susan Armstrong of 6 years. They were married in Dallas County on the 26th day of March in 2016.

Mike was born in Kermit, TX in 1948. He attended school in Grand Prairie, TX. He worked as a Garage door Technician for many years. He was “The Best of The Best” He took so much pride in his work. He also trained many under him. He did this for many years. This was a trade that he learned from his father.

Mike's wishes were pretty simple; he just wanted a small service with a few people and all of his loved ones.

Mike’s memorial will be held on the 2nd day of January, 2023 at 2 p.m. at Lakeside Memorial Park in Quinlan.

To order memorial trees or send flowers to the family in memory of John Michael Autrey, please visit our flower store.