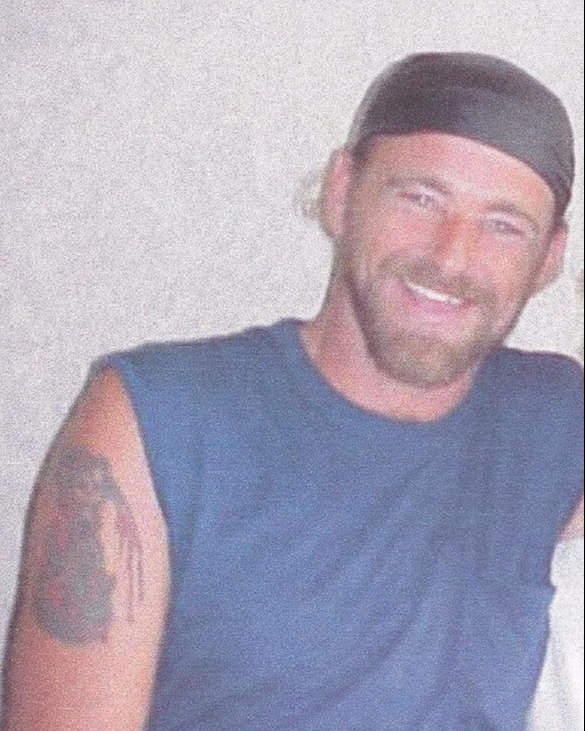 Joe Glen Pruitt departed his earthly body at the age of 58 on September 6th, 2022 in Athens, Texas surrounded by loved ones, after a faithful and long decade battling cancer.

Joe was born in Dallas, Texas to Billy Jo Pruitt and Alice Bernice Pruitt on May 8th, 1964. Joe was full of life. He was well known for the work he did with his hands. He was a carpenter and a master of the trade. When he wasn’t building something from the ground up or remodeling, he was out fishing or hunting. Fishing and hunting were his hobbies, even though he didn’t go as often as he would have liked. Joe should have been a comedian because he could put a smile on anybody’s face with his jokes. Man, he could really make you laugh until you were in tears, even in the last few days of life. He was a faithful and forgiving man that never doubted the plans God had for him. In all the years that he fought cancer, he never gave up, he never questioned anything. He had the attitude of "I got this" and he did. He claimed victory when he saw his Lord and Savior.

Joe Glen Pruitt’s funeral services will be held at Quinlan Funeral Home in Quinlan, Texas on September 9th, 2022 at 2pm in the afternoon. In lieu of flowers; the family ask for donations to any cancer research organization.

Quote from Joe before he passed:

Pain has got so bad i sometimes have to take a 60mg morphine and 3 hydrophone 8mg and 4 ip just to get it down there aint a point where i aint in some pain. And still out there someone has it harder there strong thats all i can say and i pray God gives them a little time off from it.

To order memorial trees or send flowers to the family in memory of Joe Glen Pruitt, please visit our flower store.
Send a Sympathy Card