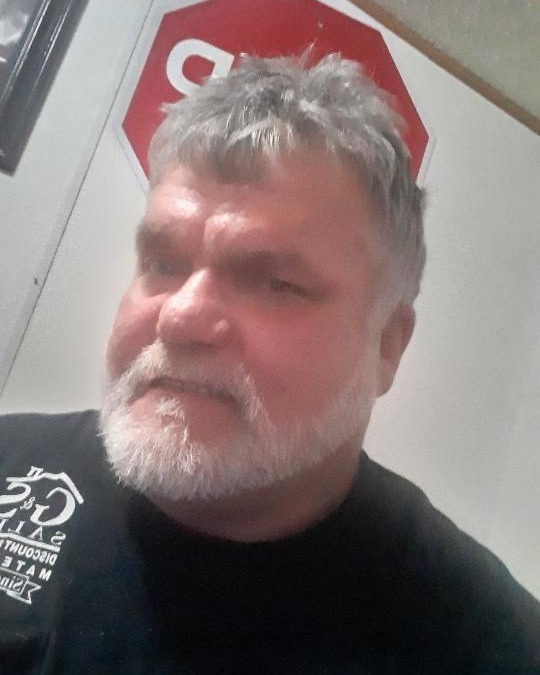 Jeffrey John Swick, age 57, of Terrell passed away on Monday, August 22, 2022 in Quinlan. He was born on February 8, 1965 in Olean, New York to Lamont Alba Swick and Shirley Marie Hurd Swick. Jeff married Lisa Marie Melton Swick on November 15, 1985 in Quinlan. He worked in sales for G & S Sales. He found great joy in his grandkids.

Jeff was preceded in death by his mother, Shirley Rowland; and father, Lamont Swick.

To order memorial trees or send flowers to the family in memory of Jeffrey John Swick, please visit our flower store.
Send a Sympathy Card