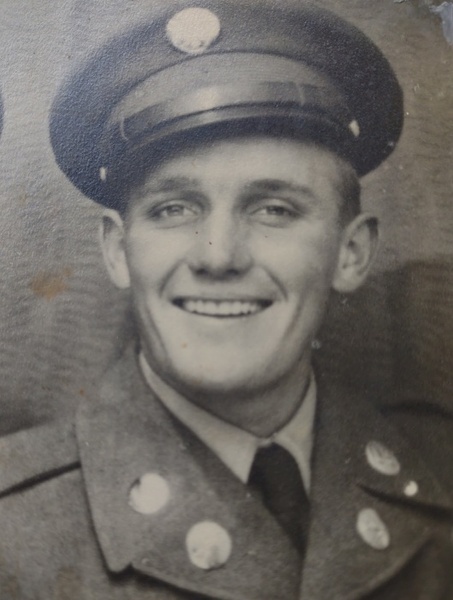 Jearl was born September 5, 1931 to Robert and Mattie Roberson of Troup, Texas. He was a hard worker from an early age, laboring with his dad and brothers picking cotton and tomatoes, and working in a sawmill. He did whatever it took to help his family. In 1950 he joined the army and was sent to Korea. There he was captured and sent to a POW camp where he suffered frost bite and he had to eat dog meat to survive. He finally got out in 1953.

Jearl met Barbara Ann Lair after he came home from Korea and they were married in Dallas, Texas on December 17, 1960. His children were born in the years following while we worked as a carpet installer. He eventually moved to Tawakoni, retiring at the age of 75. He spent his retirement years attending veterans’ conventions.

He was preceded in death by his parents, his wife, and a daughter, along with some grandchildren and great-grandchildren.

Jearl was a very strong willed and brave man. He kept a lot of people laughing and he was an inspiration by the way he treated people in dark times as well as good. He loved his family and his country. He loved telling his family stories about the war. He will be greatly missed by is family and the people he knew. May he now rest in peace.

To order memorial trees or send flowers to the family in memory of Jearl Roberson, please visit our flower store.