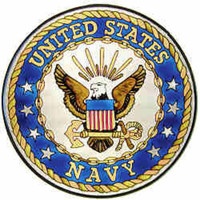 James was born December 18, 1944 in Greenville to James Belton Hall and Mary Lou Cottrell Hall. He married Barbara Ann Keller in July 1971 in Dallas. James was a semi-truck driver and worked for UPS.

James was preceded in death by his wife Barbara Ann Hall; his son Ricky Lee Barnes and his father James Belton Hall.

The family will be having a memorial service at the IOOF Cemetery at a later date.

To order memorial trees or send flowers to the family in memory of James Hall, Jr., please visit our flower store.