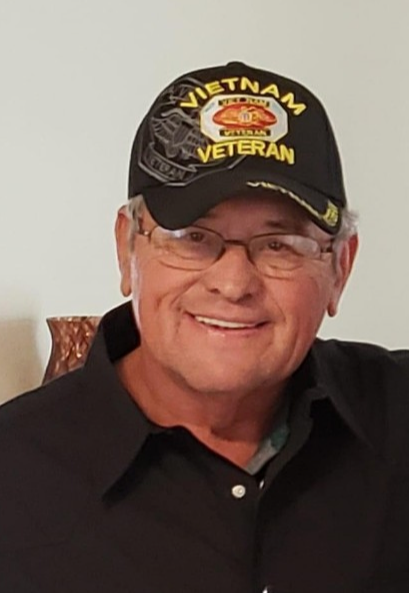 Andy was born on February 12, 1950 in Independence, Missouri to Norma Jean (Barnett) and James Leroy Calvin, Jr. He married Rachel (Smith) Calvin on May 20, 1988 in Hunt County, Texas. Andy faithfully served his country in the United States Army during the Vietnam War, receiving the Bronze Star medal. His hobbies included fly fishing and farming.

Andy was preceded in death by his mother, Norma Jean Webb; and sisters, Connie and Nancy.

To order memorial trees or send flowers to the family in memory of James Calvin, please visit our flower store.