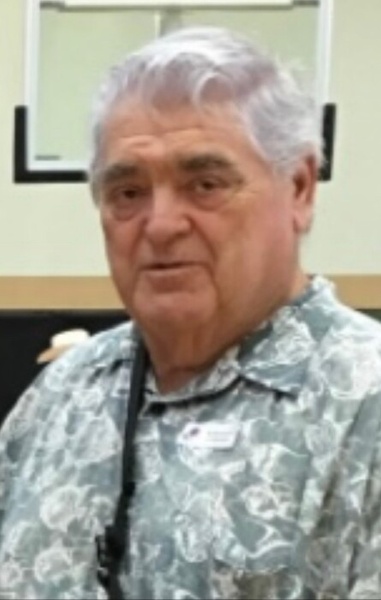 Memorial service for Gerald Ethbert Moss, age 80, of Quinlan will be held at 3:00 P.M. on Thursday, April 21, 2022 at Dallas-Fort Worth National Cemetery in Dallas, Texas with Rev. Josh Blakely officiating. Mr. Moss passed away on Wednesday, March 30, 2022 at his home.

Gerald was born on January 25, 1942 in Shamrock, Texas to George and Mattie V. (Cody) Moss. He married Jewel Dean May 9, 1964, in Hutchinson County, Texas. Gerald served his county honorably in the United States Army. He would later work for Henry Roofing and Coating in Garland before retiring. Gerald loved to work outdoors.

To order memorial trees or send flowers to the family in memory of Gerald Moss, please visit our flower store.