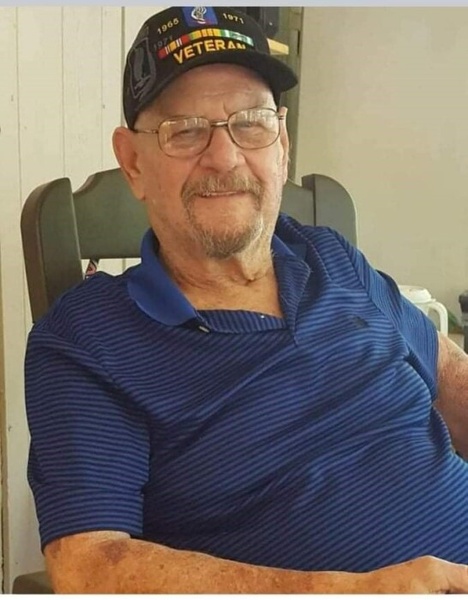 Gary was born July 23, 1942 in Dallas. He served in the U.S. Army Special Forces for six years during the Vietnam War.

He was preceded in death by his father J.P. and stepmother Ruby Floyd; stepdad Bill and mother Dorathy Merlin; son Michael Floyd and stepson Jeffrey Rudd.

To order memorial trees or send flowers to the family in memory of Gary Floyd, please visit our flower store.