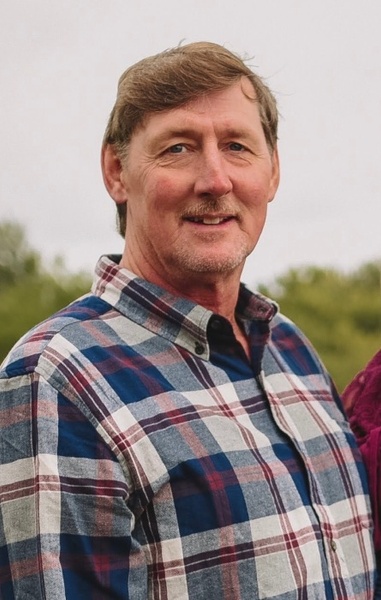 Funeral service for Eric “Jason” Worley, age 52, of Quinlan, Texas will be held at 12:00 PM on Sunday, September 5, 2021 at Quinlan Funeral Home. Interment will follow at Weiland Cemetery. Visitation will be held one hour prior to the service. Mr. Worley passed away on Thursday, September 2, 2021 at Hunt Regional Medical Center in Greenville, Texas.

Eric was born July 24, 1969 to Wesley and LaWanda (Nichols) Worley. He married Laura (Bowshier) Worley in Dallas on May 9, 1992. Eric worked as an RV technician. Jason was obsessed with golf and was a phenomenal drummer for most of his lifetime.

Jason is survived by the love of his life, Laura Worley; daughters Casey and husband, Jeff Murphy, and Crystal and husband, Richard Sims; grandchildren, Kyson and Addilyn Murphy; sister Sherry Worley; and brother Vincent Worley; as well as many nieces, nephews, and lifelong friends.

To order memorial trees or send flowers to the family in memory of Eric Worley, please visit our flower store.