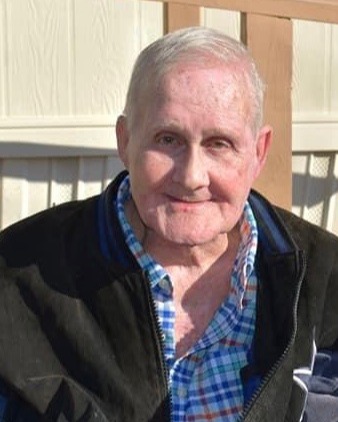 Edward was born November 25, 1950 in Dallas to Edward Harold Conway, Sr. and Ozelle Kathura (Taylor) Conway. He married Barbara Ann Clay on May 28, 1971 in Dallas. Edward had been a delivery driver, working mostly for Fox Photo. He enjoyed spending time with his family, fishing, playing Forty-Two and playing games on his Wii, and watching wrestling and football.

To order memorial trees or send flowers to the family in memory of Edward Harold Conway, Jr., please visit our flower store.