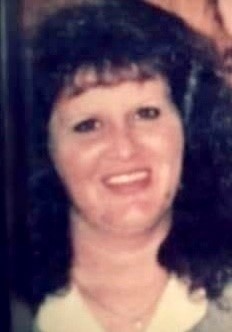 Edith married her best friend Marshall Wayne Gustafson on July 26, 1997. They were blessed with a large, loving family, having five children together, raising them to be outstanding citizens of the law. Edith instilled her strength, kindness, and knowledge into each of her children, always telling them, “Knowledge is power.” She was a mother, wife, best friend, therapist, Grandmere, Yaya, and Granny. She loved her grandchildren dearly.

She spent her days reading anything and everything, watching General Hospital, enjoying a swim at the pool, and collecting pictures. Edith was a social butterfly who never met a stranger. She never forgot an anniversary or birthday, she loved to give random gifts, and she never said “no” when a grandchild wanted a book. She was the best!

Edith was preceded in death by her parents, David and Glenda Colgrove; and brothers, Morris Colgrove and James Tanner.

To order memorial trees or send flowers to the family in memory of Edith Inez Gustafson, please visit our flower store.