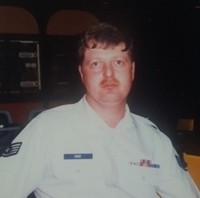 A funeral service will be held on Monday, April 30, 2018 in the Quinlan Funeral Home Chapel at 2:00 p.m. with Bro. David Hammond officiating. Burial will follow at Vansickle Cemetery with Ricky, Michael, Morgan, Bryton, Chase, and Cutter serving as pallbearers. Visitation will be held Sunday, April 29, 2018 from 6:00 p.m. to 8:00 p.m. at the funeral home.

To order memorial trees or send flowers to the family in memory of Doug Case, please visit our flower store.