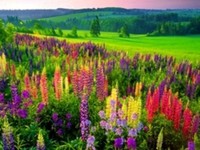 Debbie was born August 26, 1958 in San Antonio to Jerry and Bernadette Logan. She spent her life making a loving and safe home for her family.

To order memorial trees or send flowers to the family in memory of Debbie White, please visit our flower store.