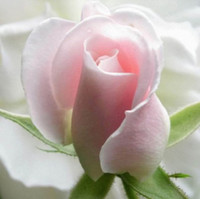 Debbie Lunghofer, 63, of Quinlan passed away on June 2, 2018 in Terrell. Debbie was born on September 9, 1954 in Jefferson County, Texas, the daughter of Joe Wheeler and Geneva (Harbison) Wheeler who preceded her in death. She married Mike Lunghofer on August 26, 2010 in Quinlan.

There is no public service planned through the funeral home.

To order memorial trees or send flowers to the family in memory of Debbie Lunghofer, please visit our flower store.