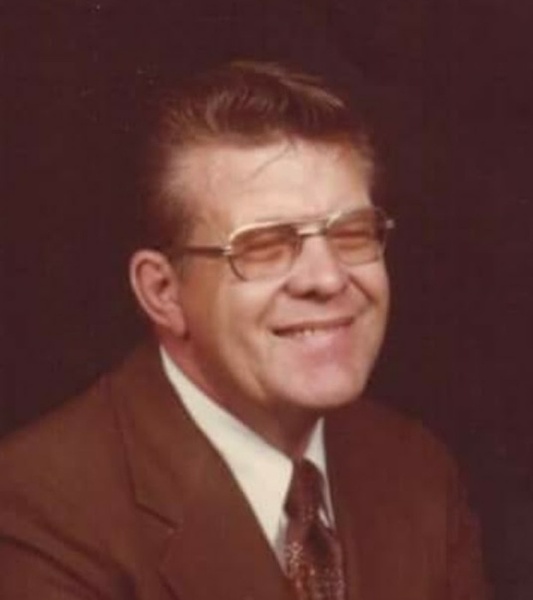 Emmett was born on November 11, 1934 in Dallas, Texas to Marion and Jewel (Bailey) Hanvey. He served his country in the United States Marine Corps, achieving the rank of Corporal. He also worked as a locksmith and safecracker. In his free time, Emmett enjoyed playing dominoes and pool.

He is survived by his daughters, Wendy and Brenda; son-in-law, Russell; daughter-in-law, Debbie; grandchildren, Nicki, Kristi, Ben, Preston, and April; and six great grandchildren. He was preceded in death by his son, Pete.

To order memorial trees or send flowers to the family in memory of Davis Hanvey, please visit our flower store.