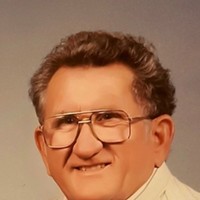 David Leroy Hayes, 81, of Sherman passed away on Saturday, January 20, 2018 in Denison. Leroy was born on November 2, 1936 in Dallas to David and Pearl (Taylor) Hayes. He married Shirley Tucker. Leroy was an automotive machinist for many years.

Leroy is preceded in his death by his parents, David and Pearl Hayes.

At the time of this printing, there is no service planned through the funeral home.

To order memorial trees or send flowers to the family in memory of David Hayes, please visit our flower store.