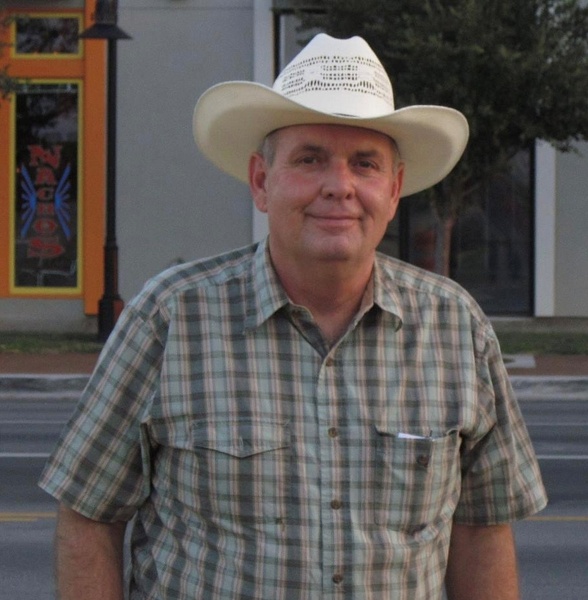 Clay was born on January 25th, 1953 in Lexington, KY to Jack and Mattie (Crawley) Bundy. After graduating from Richardson High School in 1970, he went to join the U.S. Navy as a Seaman and proudly served in the Vietnam War until 1972. He went on to be a printer at Quebecor for 22 years.

Clay was always looking for new and creative ways to get a great deal. He would keep his family and friends on their toes with his problem-solving skills. Clay had a gentle spirt and would make friends wherever he went. He had such a great sense of humor and would put a smile on anyone’s face. He was known for his wild stories, which he would repeat often. Clay was very proud of his two children, Nicole and Nathan, and the success they both have.

Clay was preceded in death by his parents Jack and Mattie Bundy. He is survived by his two children Nicole (Ricky) Kaiser and Nathan (Holly) Johnson: Sisters Suzie Bundy and Jackie (John) Martin and his brother John (Sol) Bundy: Three Grandchildren and three step Grandchildren that all know him as PawPaw and his many nieces and nephews. He will be missed dearly by all.

Private family Services were held and a celebration of life, date to be announced.

To order memorial trees or send flowers to the family in memory of Clay Stephen Bundy, please visit our flower store.