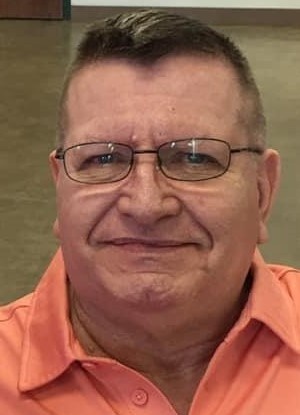 Charles Calvin Reeder II, age 74, of Terrell, Texas passed away on June 16, 2021, at the Heart Hospital in Plano Texas. Charles was born on December 28, 1946, in Stillwater Oklahoma to Charles Calvin Reeder I and Lida Chatwood Reeder. He graduated from Panama High School in 1965. Charles joined the U.S. Marines in August of 1967 and served until June 1969, during the Vietnam Era. He proudly served as a Marine. After returning from service he returned to Stillwater, where he worked for Oklahoma Natural Gas Company. Charles then moved to Texas in 1973, during this time he was employed at Terrell State Hospital. He then worked many years as a registered nurse. Charles married Mary Ann Howell in Kaufman Texas, in 1979.

Charles had a passion for gardening and raising rabbits.  But his biggest passion was caring for his granddaughter, Jaycie. He enjoyed all the time spent with Jaycie from reading together, raising rabbits and horses.

He is survived by his; wife, Mary Ann; daughters, Bonnie Mouse of Tulsa Oklahoma, Cristi Reeder of Terrell Texas; son, Charles C Reeder III of Florida and a special granddaughter, Jaycie Jackson of Terrell Texas. Charles had a total of 9 grandchildren and 4 great-grandchildren. He is also survived by numerous other family members.

No service planned at this time.

To order memorial trees or send flowers to the family in memory of Charles Reeder II, please visit our flower store.