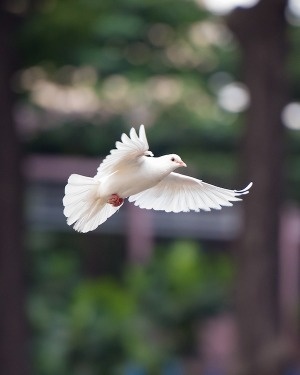 Charles “Chili“ Johnson, 81, of Greenville, passed away on Monday, August 17, 2020 in Carrollton. Charles was born on July 24, 1939 in Leonard, the son of Luke and Ruby (Courtney) Johnson. He was a produce manager for a local grocery store for many years. His wife, Chestena B. Johnson proceeded him in death.

Currently, there is no planned service through the funeral home.

To order memorial trees or send flowers to the family in memory of Charles Johnson, please visit our flower store.