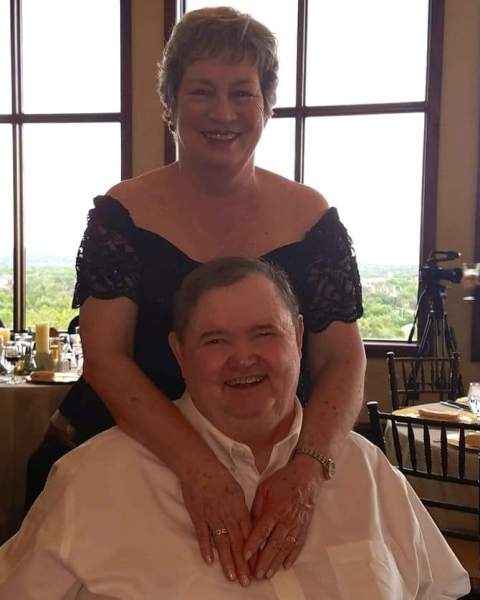 On August 24, 2022, Bobby Lee Ellington, age 74, of Royse City, TX, went to be with the Lord.  The love Bob had for his family was immeasurable.  He was strong, brave, modest, and humble.  He was a teddy bear and gave the best hugs.

Bob was born in Ft Worth, TX on September 3, 1947.  He graduated a proud Colonel from South Garland High School in 1966 - the first graduating class. He met his soul mate, Patricia Barrett Ellington, in September of 1971, and they were married 6 months later.  They celebrated 50 years together on February 12 this year.

Bob had a love for history, (especially the Civil War), football, coaching, old time rock & roll, antique cars, and camping with his family when his kids were younger.

He was preceded in death by his parents Marcelle and Don Ericson; his brother Tommy Ellington, and his grandparents John and Mattie Kelly.

Bob’s family asks that, in lieu of flowers, donations be made to:

To order memorial trees or send flowers to the family in memory of Bobby Lee Ellington, please visit our flower store.