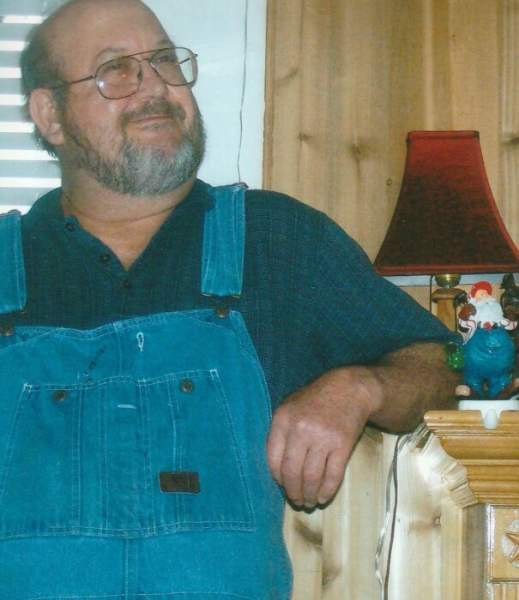 Mr. Johnson honorably served his nation in the United States Army during the Vietnam conflict. He later became a postal worker.

Billie was preceded in death by his parents and by his brothers, G.W., Junior, Wymann, and Lowell Dean Johnson.

To order memorial trees or send flowers to the family in memory of Billie Johnson, please visit our flower store.